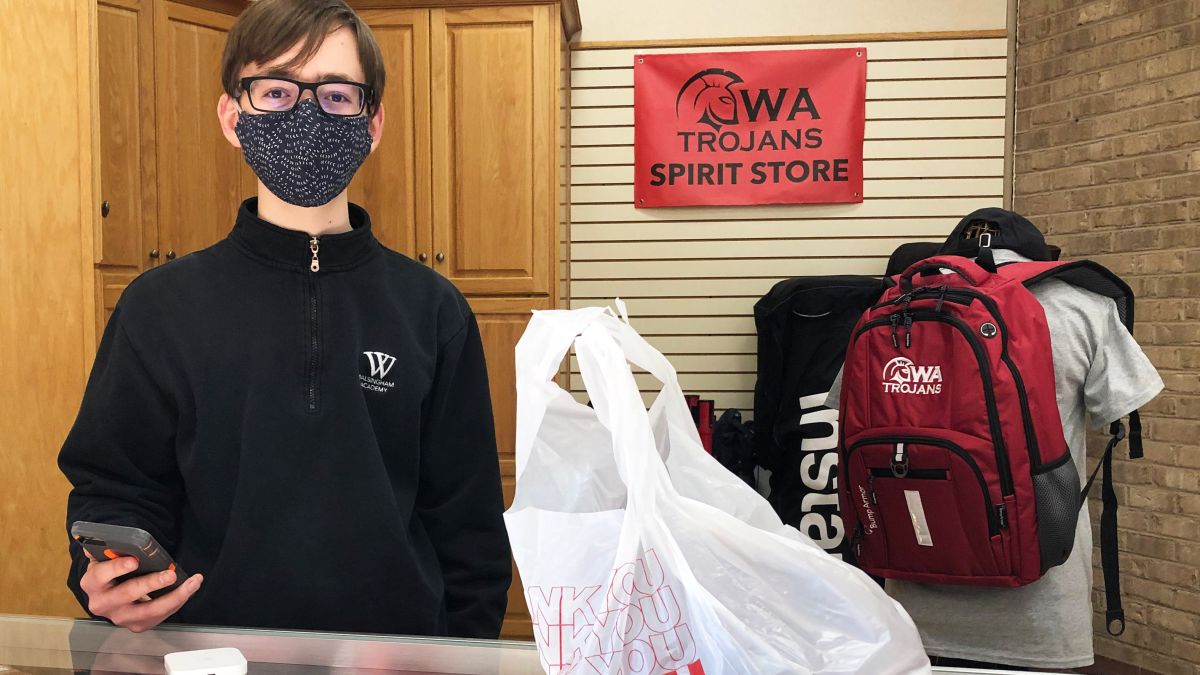 Bryce McHose, a member of Walsingham's Class of 2024, has been recognized as one of the top student volunteers in Virginia for his "exceptional initiative in service to the community."

Bryce was awarded a Certificate of Excellence by the judges in the 2021 Prudential Spirit of Community Awards, the United States' largest youth recognition program based exclusively on volunteer community service.

This certification means that Bryce's volunteer activities were judged to be among the top 10 percent of all of those considered in Virginia this year.

Based on the number of volunteer hours Bryce completed, he has also qualified for the President's Volunteer Service Award, which recognizes Americans of all ages who have volunteered a significant portion of their time to serve their communities and country.

The first Williamsburg Area event—a car wash—was held in October at Walsingham and raised more than $1,000!

"It was our first event and in just a few hours we raised a twelfth of the cost for a freshwater well," Bryce said.

Bryce says he is now working on a new online course to help educate teachers and students about the Thirst Project and the water crisis.

"I was motivated to start working with the Thirst Project by the whole idea that you can save people who are dying from a lack of something we have and may take for granted," Bryce said. "Getting water to people quickly can change a life." 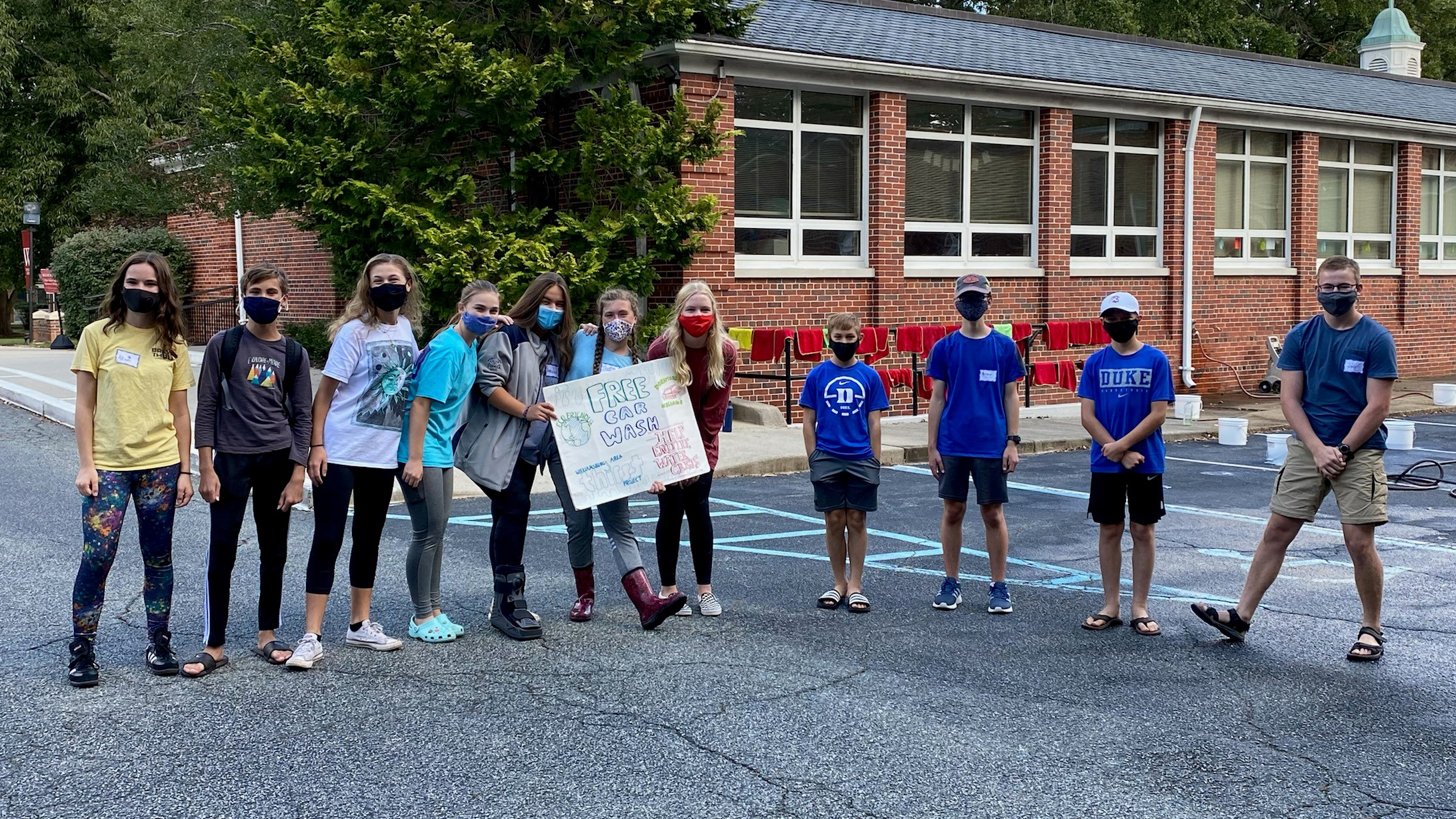 He is currently working on plans for future fundraising and awareness-boosting events.

Bryce also helps with the Trojans Spirit Store. This year he put all of the store's stock into an online gallery that may be accessed on any device, allowing potential shoppers to see the most up-to-date information on what is available. He plans to resume in-person sales at basketball games when it is safe to do so.

Prudential and the National Association of Secondary School Principals created the Spirit of Community Awards in 1995. Since its inception, it has honored 140,000 students who have made a difference.

"Bryce is an outstanding example of servant leadership in our ninth grade class," Upper School Director Angie Baker said. "He has worked hard in the organization of local events for the Thirst Project, helped with our Trojan Spirit Store, and many other behind-the-scenes efforts here. We are delighted to know that his leadership and service has been recognized."