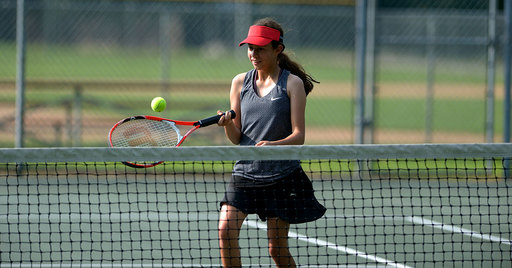 The Trojans had a great start to the 2019-2020 school year as two teams earned their first wins of the season Tuesday.

The varsity girls' tennis team opened their season on Tuesday afternoon with a home match against Saint Gertrude. The Trojans came out firing, sweeping all three doubles matches to take a 3-0 lead in the match. Becky Villeda '22 had a great win at #2 singles, Dolby Forrest '20 won in straight sets at #4 singles, and Alana Fiscella '24 won at #5 singles in her first varsity match as an eighth grader. The Trojans ended up splitting the singles matches and came away with a 6-3 victory for the match.

The Trojans are 1-0 and will return to the courts on Thursday at the Veritas School. 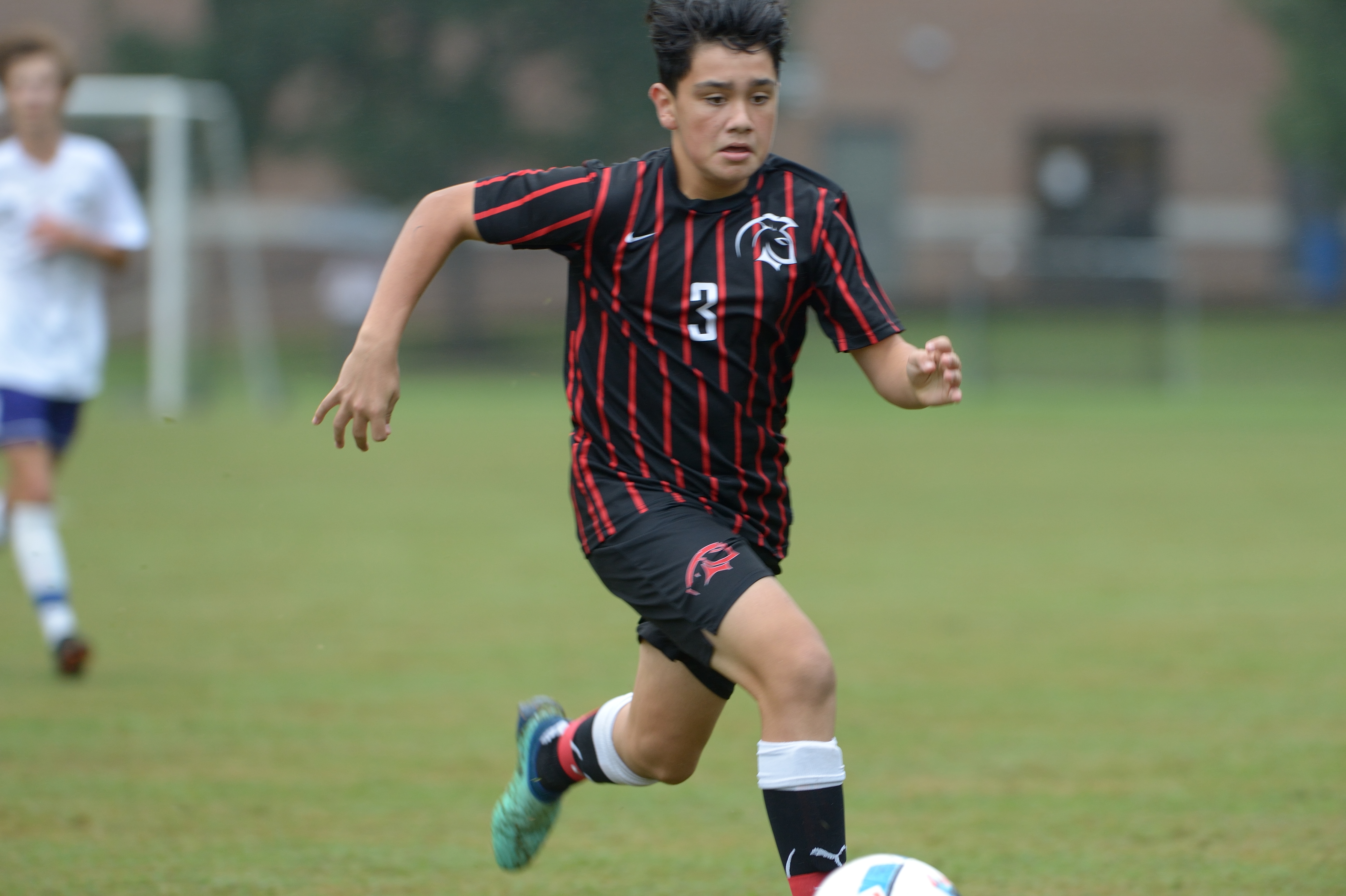 The varsity boys' soccer team opened their season last week with a 2-2 draw at Stonebridge. The Trojans twice held a one-goal lead in the game and came out with a draw after a late goal by Stonebridge. Harrison Flood '23 and Ethan Hayes '23 both scored goals in the opener for the Trojans.

Josh Mardis '21 scored the Trojans' lone second half goal to give them a commanding 5-0 lead. A penalty kick in the last minute gave the Eagles of Summit Christian their only goal of the day. Goalkeeper Rudy Herakovich '21 played well in goal to help the Trojans to victory.

The Trojans are now 1-0-1 on the season and will return to play on Friday at Richmond Christian.
Powered by Finalsite